FBK Welcomes you to Milan 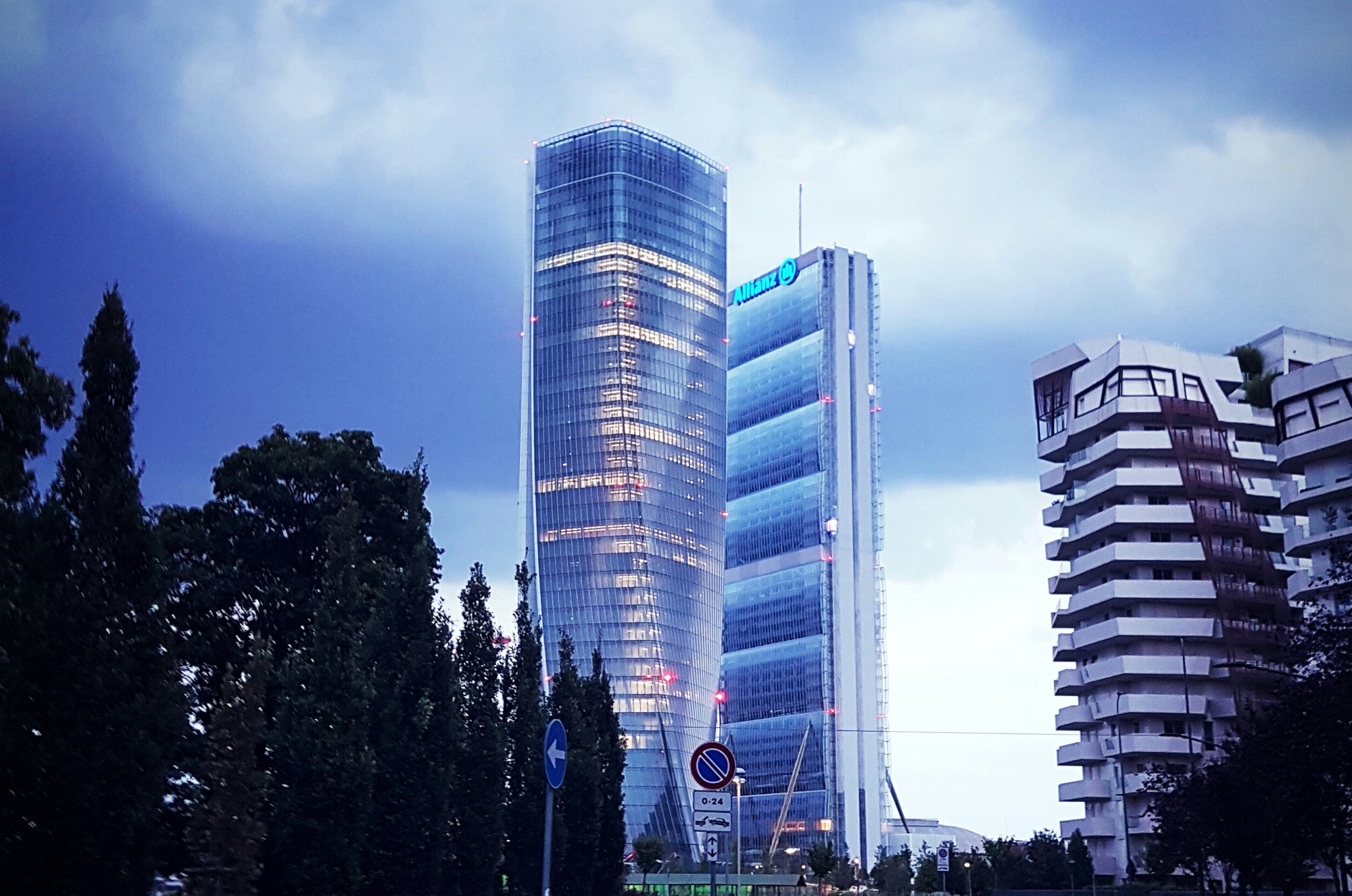 It happened a couple of weeks ago, just after the return from the summer holidays and right after an intense meeting, taking a break from reports, schedule, contracts and between a joke about the start of the national football league and some comments about the weather, when somebody of the board came out talking about the new and various openings in Milan for the incoming autumn season.

Shortly before we were toasting to a contract for the starting of a new FBK installation in an Eastern Europe country, then we all have some joined-up thinking around this: as we built up our path as a company since 20 years, we are actually present with our solutions in more than 26 countries in the world, but the truth is, that everything of the daily commitment of FBK is created and done here, in Milan.

As all of Milan’s citizens we are really proud to be part of this alpha global city, capital of Lombardy, and the second-most populous city in Italy after Rome, which features a population of more than 3 million included its province-level municipality.

By the way, for those who don’t know, Milan served as capital of the Western Roman Empire from 286 to 402 A.C.

Milan is full of events, exhibitions and shows, it’s recently news (July 2018) the opening of the new Apple Store in the city center, near the Duomo, a new “must-see” place in town. Another “must” within the Porta Nuova area is the “Bosco Verticale” building, the world’s “most beautiful and innovative high-rise”, as well as the “CityLife” area that features 2 brand new skyscrapers plus one actually under construction, designed by the famous architects Isozaki, Hadid and Libeskind. And on top of that, in September 6th was officially opened in Cordusio Square, in the heart of the city, the largest Starbucks reserve roastery in Europe.

But the thing we want to emphasize is that even Milan is so very well known worldwide in the fields of the art, design, fashion, finance, tourism and, of course, for the unique food experience, but not just, there is another great field that distinguishes the city: the high level of IT & Tech Service companies based in Milan.

It’s here that our project team creates and develops our solutions, it’s from here that our managers approach the different areas of the world to introduce and promote our products.

To have an idea of the serious effort of this environment, at the end of 2017 up to the 23% of the Italian start-up companies are based in Lombardy, with more than 2000 enterprises.

Hard work has always been an absolute priority of this city, being at the same time mindful to solidarity and hosting, with openness to the world as the basic point of reference. A set of values and principles.

We appreciate the project to candidate Milan for the 2023 Winter Olympic Games, truly believing that the city has all the fundamentals to achieve this prestigious target.

As part of this system that we chose to keep going into the future, constantly engaged to enhance our company’s image at an international level, and serving our clients in the most excellent way.